Statement on the Levelling Up and Regeneration Bill 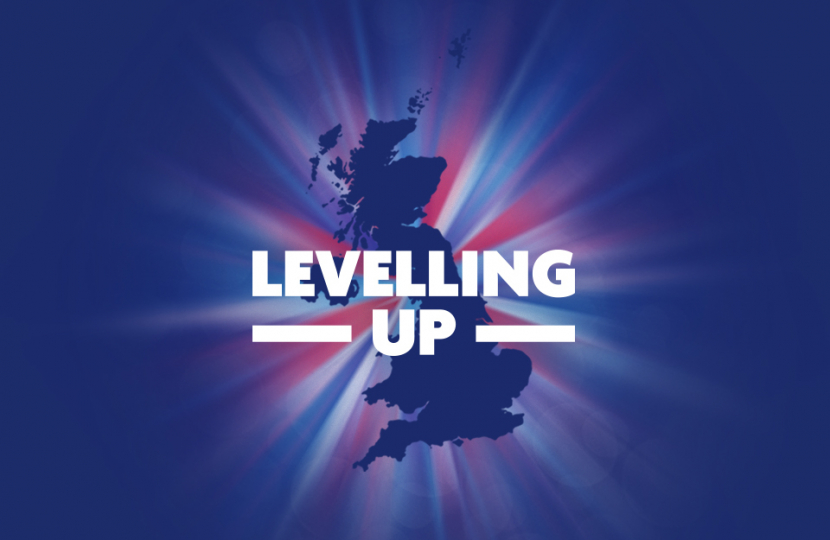 Unfortunately I didn’t get to speak in last week's Levelling Up and Regeneration Bill, as there was a lot of people in the chamber. But I did want to set out my thinking to you. Firstly, I was particularly pleased to see the Secretary of State confirm that housing targets will now take into account local constraints in a much better way. In East Surrey, we are 94 per cent Green Belt which puts acute pressure on delivering housing targets, and as some of you will be aware, I have been asking the Government for greater flexibility on that basis.

However, I would have also made the point that we very much need affordable homes to be built. We do have people moving into the area, but we are also living longer and that puts pressure on the need for housing locally. I am already seeing an effect on our ability to attract public service workers like GPs and pharmacists, as well as a decline on productivity in the East of Surrey as businesses move away. Why should we care about businesses? Because an ageing demographic will mean the social care bill - which makes up two-thirds of your council tax bill - will fall squarely on residents' council tax bills. That’s just one reason why we need a thriving economy, and we should be worried about this trend of businesses moving out of the area.

Lastly, I do very much understand people’s concerns. They worry about our precious landscape, they worry about the lack of democracy, the ugliness of new homes being built and its effect on local infrastructure, access to GPs and impact on local neighbourhoods and villages' ways of life. All of this is valid, which is why I do support the elements of the bill which improve the digitisation of the planning system to allow people to contribute from home; the infrastructure levy, which will secure developers' contributions and put more in the hands of local parish councils; improved planning enforcement; improved powers on land banking; and compulsory purchase orders, which will help assembly on brownfield land.

I would like to see the flexibility on the targets described above. I would also like to see a family register approach so that local people and people with local connections get first dibs on affordable homes. We also need an emphasis on building up skills in councils and improving their enforcement powers so that they are no longer the David in a David and Goliath battle with large developers, and so that they are more able to negotiate the right deal for residents. And as many of you will be aware, I want to see the introduction of a Wild Belt designation to protect our precious and diverse wildlife.

I will be raising these matters again with Ministers in the weeks ahead.

I have been very moved by the Queen’s passing. To me, it felt like losing a family member and in some ways, that’s exactly what she was. Her portrait sat on my grandmother’s wall in India and it was from the Queen that she took her fashion sense.