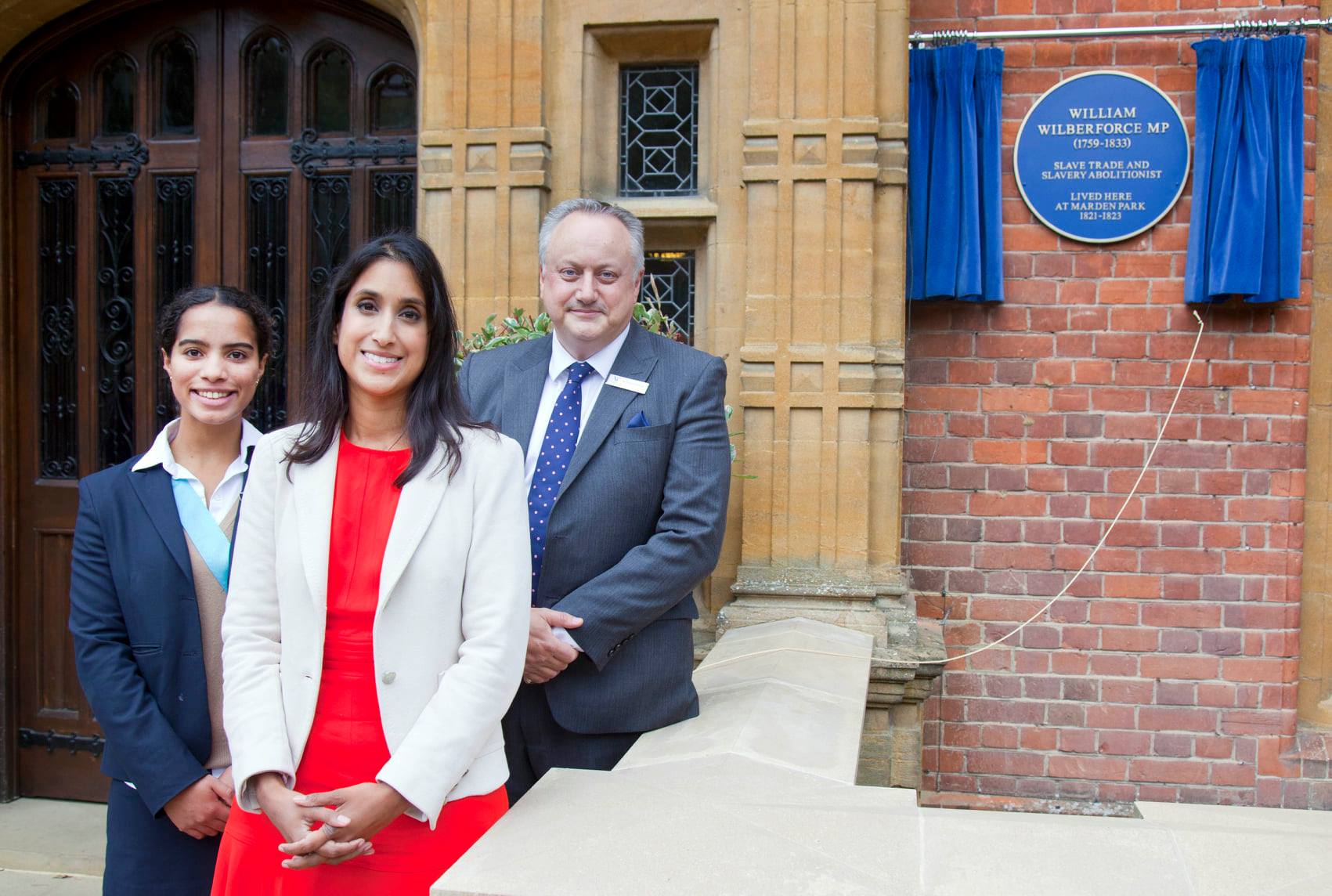 Last week, I was honoured to unveil a plaque to the abolitionist William Wilberforce at Marden Park, now home to Woldingham School.

I first came across Wilberforce in my work on modern slavery at the Centre for Social Justice and recently first edition pamphlets of his great friend and fellow abolitionist Thomas Clarkson.

It took 20 years for Wilberforce to get the Slave Trade Act, and it was 56 years after he first met Clarkson that slavery was finally abolished.

Thank you to Dr Whitehead and team for welcoming me.