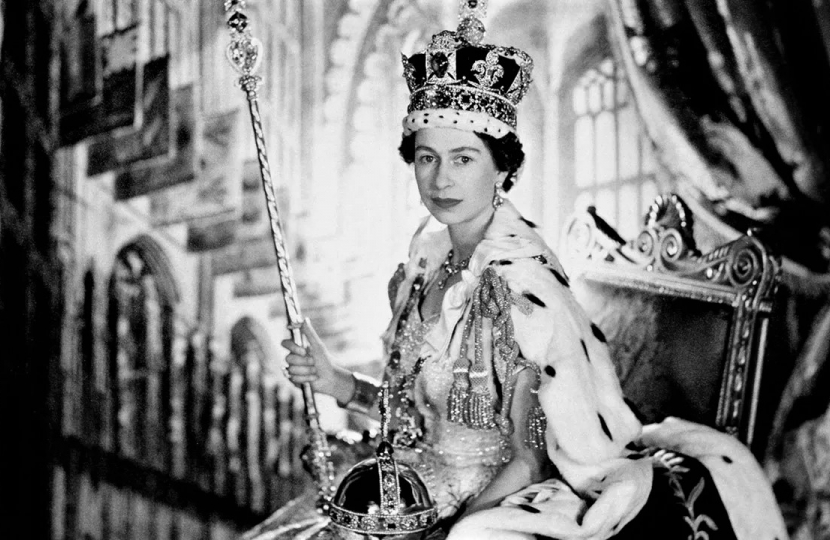 I have been very moved by the Queen’s passing. To me, it felt like losing a family member and in some ways, that’s exactly what she was. Her portrait sat on my grandmother’s wall in India and it was from the Queen that she took her fashion sense. The haircut, the colour blocked dresses, the coats, the handbag. I know how many millions feel similarly about her loss, and how billions more were so familiar with her image and what she stood for: duty, faith, and stoicism.

To the extent that any one person can reflect the nature of the British people, and our sense of self as a nation, she did. She was a shining symbol of our better instincts, an example of what we all wish we could be at our very best.

I’ve spoken to many people over the last few days for whom her loss has struck a deeper nerve. Is the era of tradition, stoicism, self-sacrifice, piety and thrift over?

I think of our community’s response to the pandemic, and of the powerful sense of togetherness during the Jubilee celebrations. I then think of the overwhelming response of the public to her loss, and to the work going into the accession of the King, and I know that we won’t lose those things for which the Queen stood.

There is a strong sense that with the Queen’s passing, we have lost something that we won’t quite be able to find again. Instead, it is her passing which should make us realise that her example is alive and well in many millions of us. It is this we should remember when we think of her reign, the reign of Queen Elizabeth the Great.

God Save the King.

It's been an absolute joy to watch so many colourful Christmas card designs flood into my office, but now it's time to choose the winner.