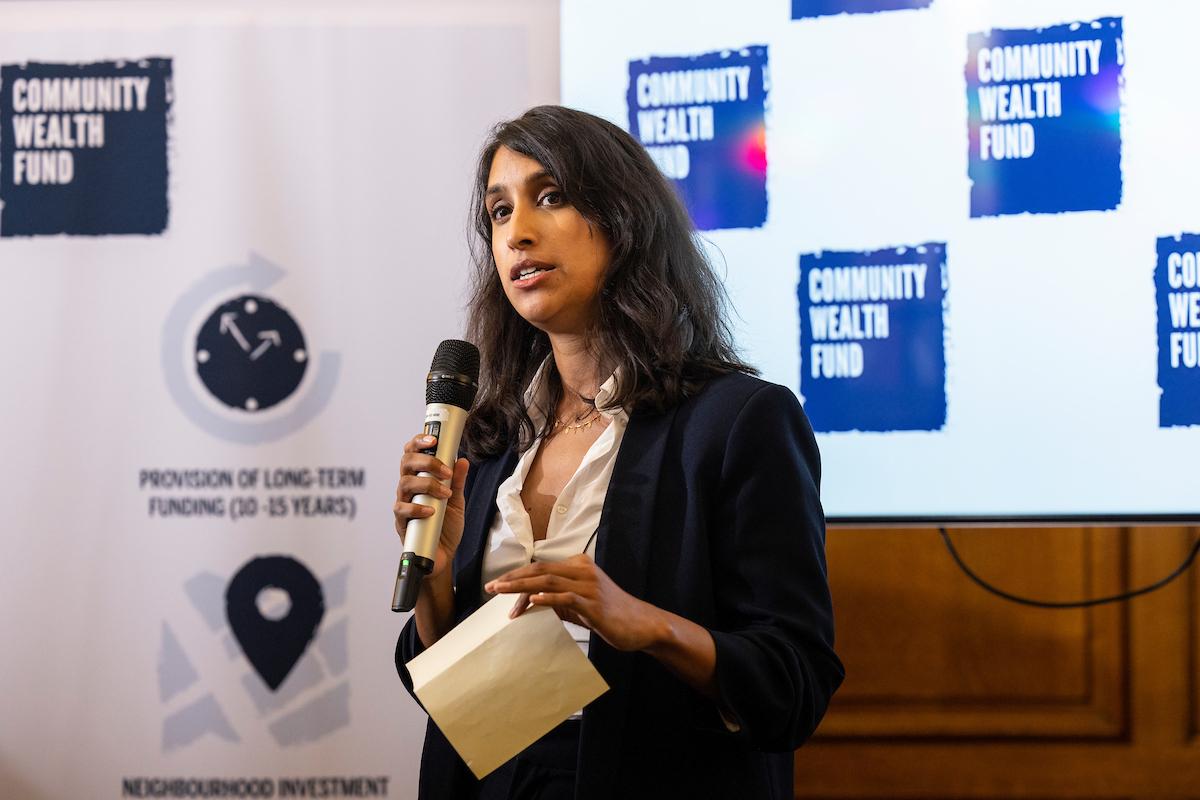 Sometimes these neighbourhoods were part of an otherwise generally affluent area.

What I found to be missing was a sense of agency and local leadership, as so often there were programmes, projects and plans being done to them rather than by them.

I believe that the best decisions for communities are usually made by communities themselves, not for them.

And that part of levelling up is levelling up power - making sure people in deprived communities can unleash the energy, ambition and passion for their areas by recognising them as the legitimate decision-makers they are.

Statement on the Levelling Up and Regeneration Bill

Unfortunately I didn’t get to speak in last week's Levelling Up and Regeneration Bill, as there was a lot of people in the chamber. But I did want to set out my thinking to you.